Lainey Wears to the grey glamour

Lainey started riding when she was two and owned her first pony at age three in Shingle Springs, CA. Before she was out of grammar school, she became a member of US Pony Club where she achieved C1 rating and competing up to training level at area competitions. By age thirteen, Lainey knew that she wanted to be a professional so the family moved to Virginia in order to be closer to the “Eventing Mecca.”

She has since represented the United States in the Junior Olympics where she was awarded the Silver Medal twice and the Bronze Medal three times. She was also part of the test event in Hong Kong in 2007 on her horse, Anthony Patch.

Anthony Patch is an off the track Thoroughbred, bred and trained by Tom Swales of Tee-N-Jay Farm in New Jersey. Lainey purchased “Al” from Lauren and Paul Tjaden as a four year old, lightly raced project while in college. Fast forward twelve years, Lainey and Al have become a formidable pair in the sport of eventing. Together they have competed at Rolex CCI**** four times with their best placing in 2010 when they took home an 8th place ribbon in addition to the highest placed owner and rider award. Most recently, Lainey and Al were reserve Advanced national champions at the AECs in 2012 and 2014 and were the national Advanced Champions when they brought home the win at the AECs in 2013 held in Tyler, Texas.

Lainey takes pride in bringing up her horses herself, along with help from her mother, and longtime coach of fifteen years Buck Davidson. She has brought three horses to the **** level, all that she started straight off of the racetrack. In addition to competing at the top levels in eventing, Lainey competes at the FEI level in dressage (Intermediare 1 currently) on Santiago del Escarvido, an Andalusian gelding owned by Ann Wilson who Lainey has had the opportunity to bring up the levels.

What Are Some of Your Non-Equestrian Accomplishments?

Being on the Dean’s List at the University of Virginia, completing the Business Class Accelerated Program at the Robins School of Business at the University of Richmond, and singing the national anthem with her mother at a number of professional sporting events. Lainey has also co-founded Brushfire Media with her father and a fellow Business Class Accelerated Program graduate. 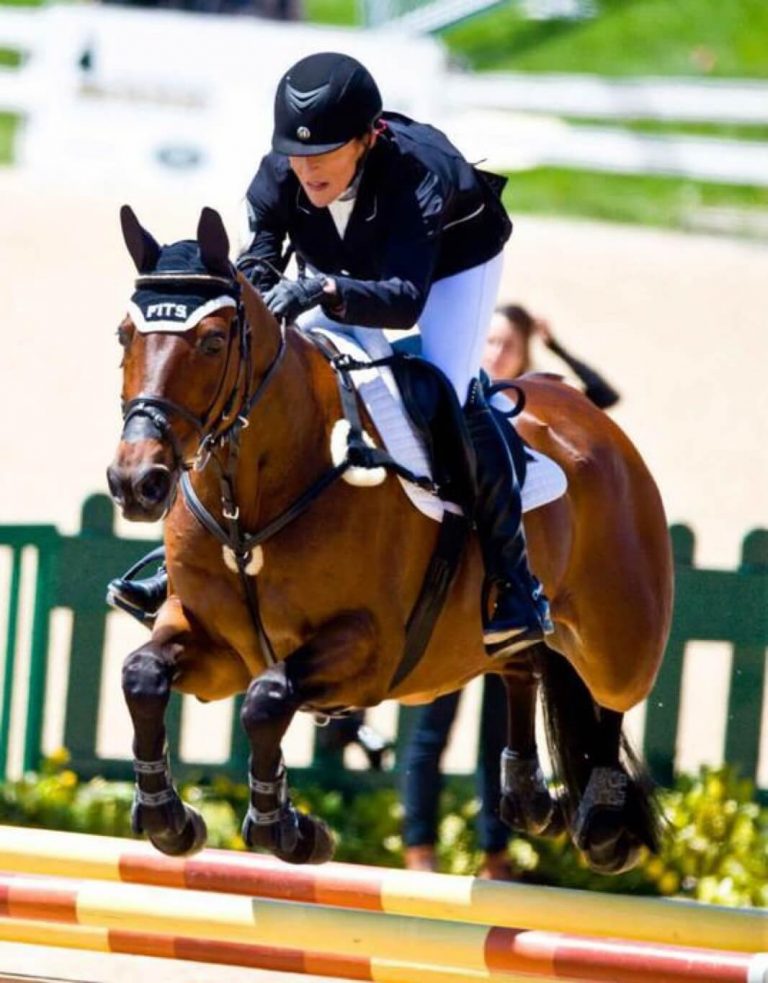 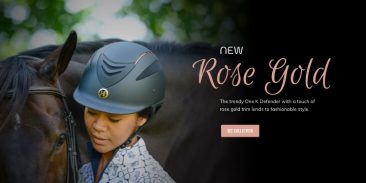